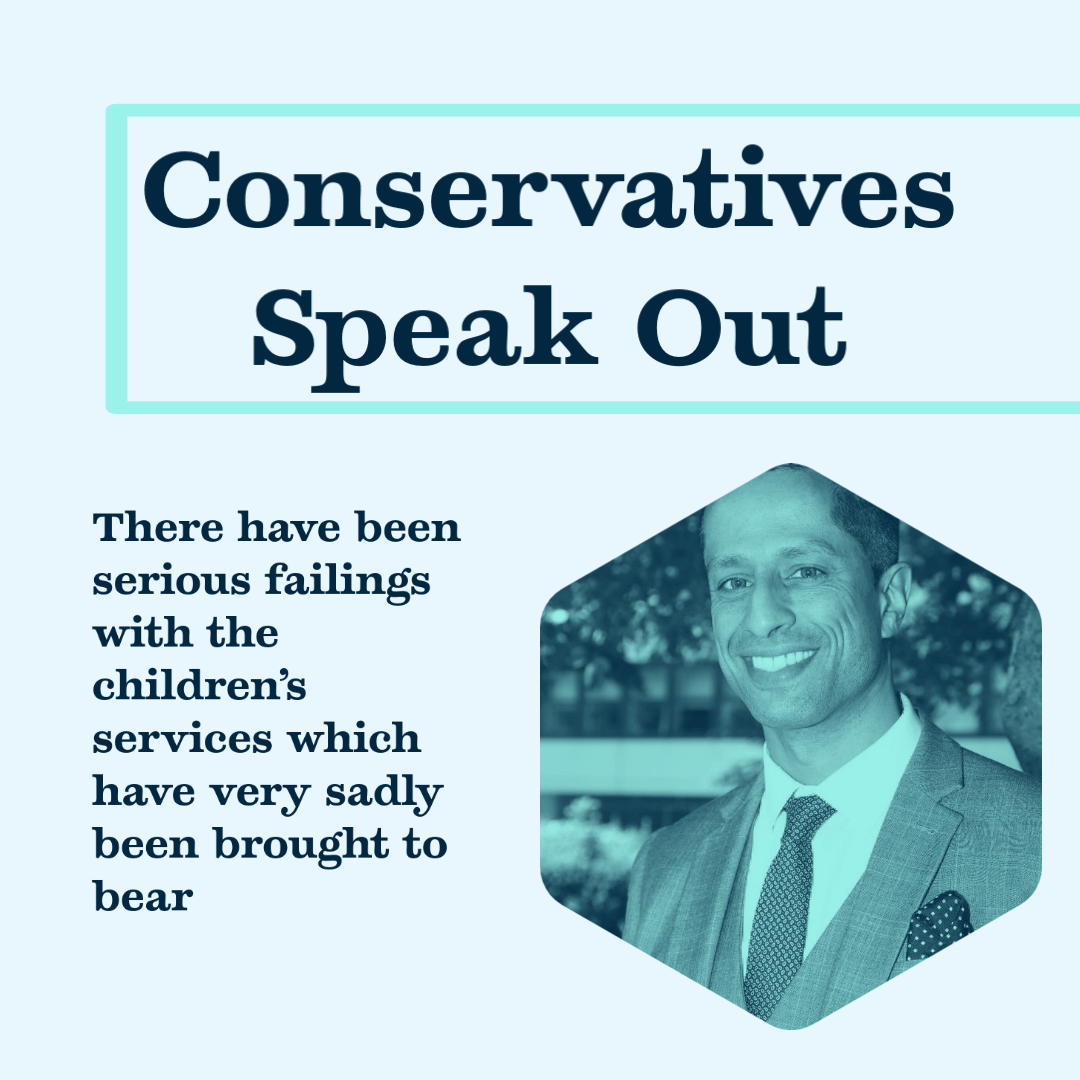 Bradford Children and Youth Services needs action not platitudes from the council about lessons learned.
Ofsted said Bradford’s Children’s Services progress “has been too slow to show impact for children and families.”
Ofsted released the results of their latest monitoring inspection into Bradford Council Children’s Services in June 2021, the fifth such inspection since the department was deemed “inadequate” in 2018. Many of the issues highlighted in previous visits – from struggles to recruit experienced social workers to assessments taking too long, still have not been resolved.

Ofsted’s letter to the Council states that the “slow pace” of change is  “due to the breadth and depth of the inadequacy identified in (the inspection in) 2018.”

These findings were put to the Council in June of this year, Bradford Council’s CEO Kersten England, Council Leader Cllr Susan Hinchcliffe and portfolio holder Cllr Sue Duffy have seen the report and know they are failing. Despite this, they refuse to address the ‘elephant in the room’ that is staffing issues with them spending in excess of £1m on agency staff.

The letter from Ofsted said: “There have been four previous monitoring visits, which have all reported on the slow pace of change in improving the quality of core social work practice.”

“Inspectors identified delays in the completion of assessments leading to delays in the identification of risk, need and early intervention.”

This is highlighted by the fact that three council-run children’s homes are in a serious state of disrepair and deemed “inadequate” following an Ofsted inspection this year.

“There have been serious failings with the children’s services which have very sadly been brought to bear by the tragic death of Star Hobson.

Each time Ofsted has carried out an inspection we’ve been told that the Council have learnt their lesson, that they are making the improvements required to safeguard our children. Following the tragic death of Star Hobson, Cllr Susan Hinchcliffe said ‘Lessons must be learned. Our question is simply, when? When will Bradford Council learn that improvements are needed to protect our children? How many more children are being put at risk due to this council’s ineptitude?

The Prime Minister’s Statement on Coronavirus in Full