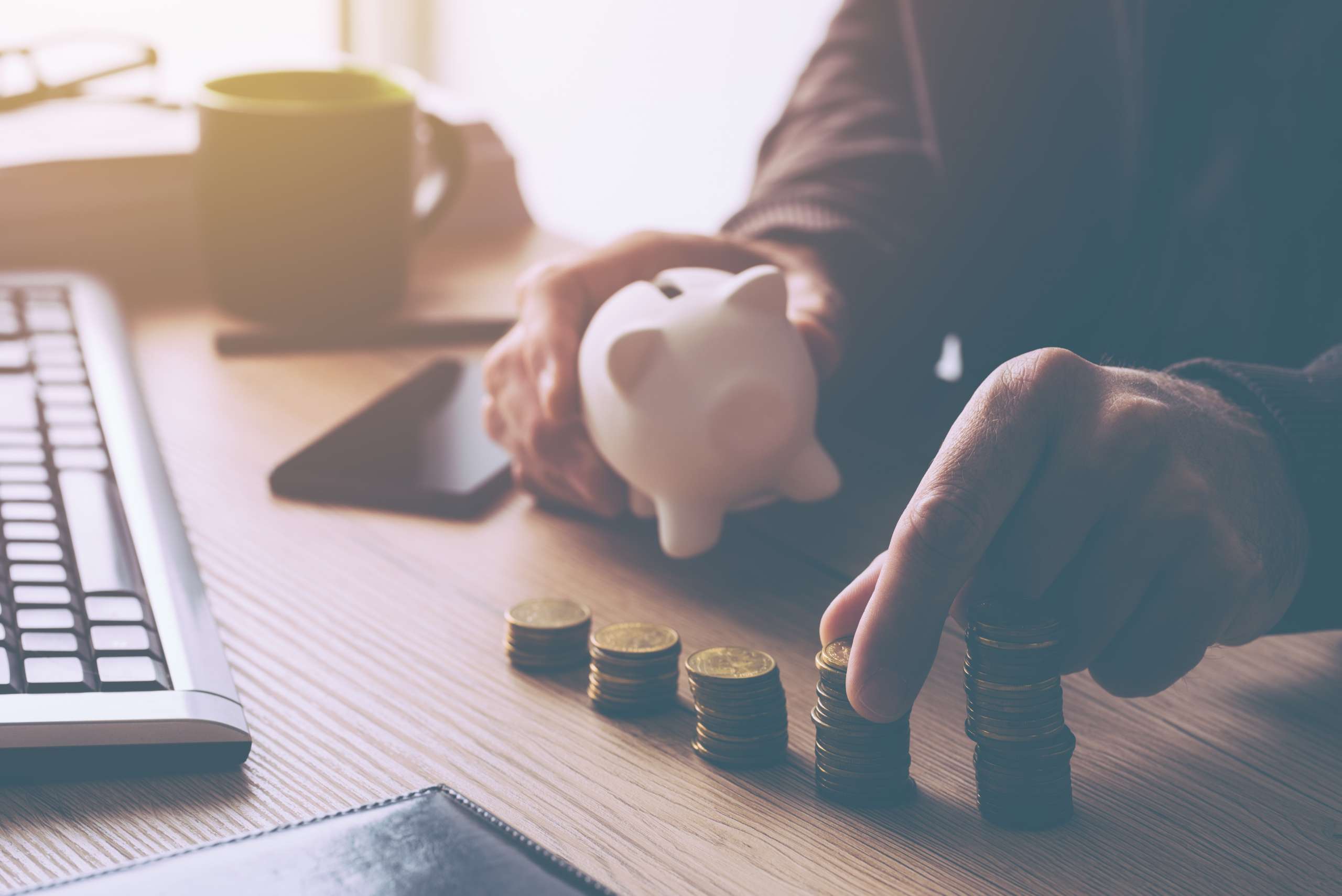 Bradford Council recently released their budget for the next year, hailing it as investing in essential services, prioritising our community and using money “wisely and well”, but is this true?

Street Cleaning – 2 years ago the Council cut £500,000 from the street cleaning budget, despite strong objections from the Conservatives. The following year the Conservatives recommended reinstating this £500,000, the Labour council chose to ignore this recommendation.

Fly tipping is now at an all-time high and the state of our city is the number one complaint from residents across all wards. The Council finally listened and reinstated the £500,000, calling it an ‘investment’. In reality, it’s taken the council 2 years to realise they made a mistake, for 2 years they have left you cleaning up after their mistake.

“We need better enforcement of fine and quicker collection times, it is not up to the community to pick up slack, when the council is slow to react” – Jac Morton Thornton & Allerton

Ward Teams – the budget advises that £600,000 is being invested to “refresh our approach to how we support communities on a local level”. What is doesn’t say is exactly what the £600,000 is going to be spent on. The budget has been left intentionally vague on this subject and leaves us questioning how much of this “investment” will actually be seen by communities, as opposed to being used on inflated overheads. Another glaring omission is an explanation of how this money will be split across the different wards in Bradford.

Youth Services – this is being presented to the public as the council retaining their ongoing investment in the face of national government cuts. In actuality, funding for youth services has always been a local government decision. This “ongoing investment” is simply a reversal of a previously planned cut and doesn’t even begin to make up for the cuts made to youth services in previous years by this Council.

The Labour council tries to excuse the increase by advising people that the “funds raised [by council tax] have fallen well short of the gap left by government cuts”, but surely this gap could have been closed if the Council simply collected all the council tax owed. Over the last 5 years, this Council has written off over £80 million in uncollected council tax.

Of the 1.99% base increase in your council tax, 1.73% is purely to pay for the 2% pay increase for council staff that is being budgeted for. An increase that Chancellor Rishi Sunak advised against. This leaves only 0.26% of the increase to be used for services that will benefit you.

“This council tax rise will take food from the table of those who need it most, without giving our community the support it needs” – Mohammed Jamil Bowling & Barkerend

Your council tax should be used for vital services, instead, it is being wasted on city centre vanity projects, such as One City Park, costing £55 million and £100,000 a year (for at least five years) for consultants to tell the Council how to look after the children in Bradford.

So isn’t it time you had a Council that put you first?

Your Labour Council don’t want to listen to you