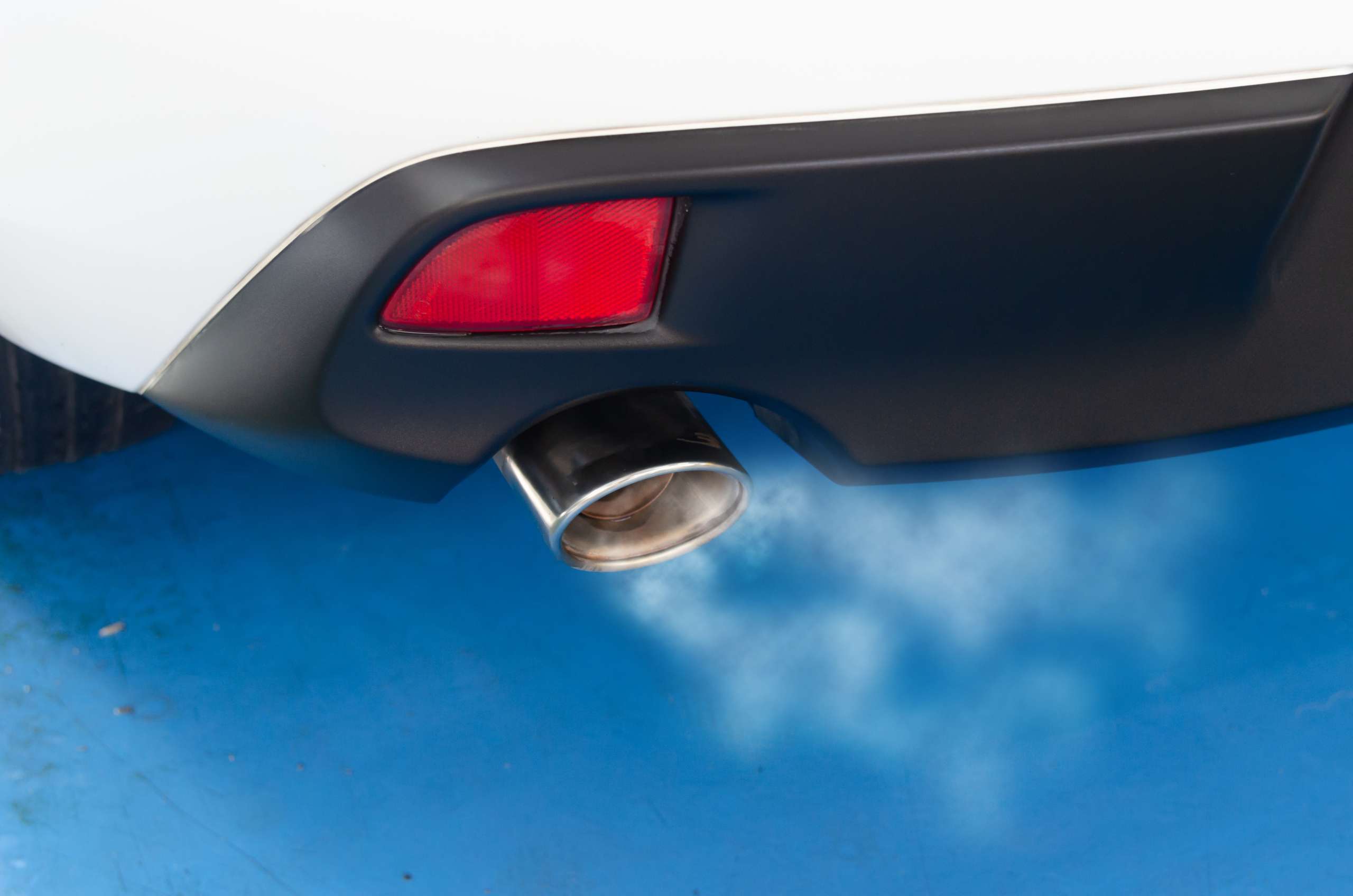 In 2018 the government issued a Ministerial Order to Bradford Council advising them that they needed to reduce the District’s illegal levels of nitrogen dioxide (NO2) pollution as soon as possible. In response to this Bradford Council have drawn up plans for a Clean Air Zone, to be introduced in January 2022, which will include Bradford city centre, from and including the outer ring road, extending up the Canal Road corridor and Manningham Lane into Shipley and Saltaire. The zone is designed to encourage the use of cleaner vehicles by imposing a daily charge for vehicles that do not meet clean air standards (excluding private vehicles).

Bradford council have announced that the charges per day will be as follows;
• LGVs (including vans and minibuses) – £9
• Taxis – £12.50
• HGVs (including lorries, buses and coaches) – £50

Labour Council Leader, Susan Hinchcliffe said “we need to get this [Clean Air Zone] sorted so we can safeguard the health of our children and support our businesses to upgrade and get better vehicles” which would indicate that Bradford council is invested in really tackling air pollution, however when we look closer at plans for roads, we can see that there is a lot of road building and road widening planned in. Both of these will increase traffic and therefore pollution.

The council’s Program Manager for the Bradford Air Quality Plan, Andrew Whittle, has said previously that the council would offer exemptions to businesses that could prove they could not afford to pay to upgrade their vehicle fleet in response to the worry that businesses will be discouraged from investing in Bradford due to CAZ, especially since Leeds doesn’t have similar charges in place. If the plan is to give every company that can’t afford a new £20k plus vehicle an exemption then is the Clean Air Zone actually going to reduce pollution or is it just another way for Bradford council to raise money to pay for its vanity projects?

We’ve spoken to a number of residents and business owners outside of the Clean Air Zone and they are worried about the traffic on roads surrounding the CAZ increasing as vehicles divert to minor roads and even residential areas in order to avoid charges. The hope would be that the council had looked at this and what could be done to lessen the effect on surrounding areas, but Mr Whittles statement would suggest otherwise as he advised that if there was any evidence of traffic displacement the council would then look into traffic management schemes to deal with this. Given that the council had 2 years to solidify this plan before they held a public consultation, it is shocking that they haven’t considered this and don’t already have plans in place for traffic management.

Bradford council will receive just over £39 million in funding from the Government in regards to the Clean Air Zone, £31 million of this is meant to go towards grants to help businesses upgrade their vehicles. They have announced that grants will be available for up to £16,000 per vehicle for HGVs, up to £4,500 for minibuses and up to £3,200 for taxis. These would appear to be quite large amounts but when taken in conjunction with the actual cost of replacing these vehicles the grants don’t even cover 50% of the cost required.

We spoke to a local haulage business owner who said; “We are a little disappointed that little to no dialogue or discussions were held with our industry or trade bodies, the RHA and FTA. My issue is that this will just take business away from Bradford and delivery costs to businesses within the zone will escalate as ultimately these extra costs will be passed on to the end user”

He went on to say “The biggest issue with a grant of up to £16,000 to buy a replacement vehicle that meets requirements, is that a vehicle that meets these requirements will cost around £110,000. Who will make up the extra costs involved, as most companies will not be able to afford this”. On top of the costs involved, the waiting list for delivery for a new HGV is currently over 12 months. With the CAZ being introduced in January 2022 there is not enough time for businesses to acquire vehicles that meet standards and so they will be forced to pay the charges.

Businesses in the town centre are concerned that they will not be able to afford to operate when these charges come in, due to rising costs for delivery because of the Clean Air Charges. With a city centre that is already dying out thanks to a combination of high business rates and the pandemic, is it a good idea to start chasing out more of our local businesses?